At the American Museum of Natural History in New York City, there is an exhibit titled “How to get bitten by a snake”. It’s a cute diorama featuring multiple ways to put yourself in danger from snake bites (see below for pictures). At 10 years old, my imaginative mind thought every snake was a rattlesnake or cobra, so it made an indelible impression. To this day, I’m still wary of where I put my unprotected hands and feet. For some reason, a message saying “here’s how to be stupid” has a greater effect than “don’t be stupid”. Maybe it’s because people don’t like to be told what to do and automatically rebel against authority. Or maybe that’s just me.

In 2007, when webisodes were a new entertainment media, one of my favorites was called “You Suck At Photoshop”. It follows the humorously tragic life of “Donny Hoyle”, a digital artist with amazing skill at editing digital images and ineptitude at personal relationships. I watched it for the humor but accidentally became educated in layers, transforms, colors, etc. The series succeeds at being both entertaining and subversively educational. I admire it greatly.

A few years ago, I became obsessed with racecars. I don’t mean spectating Formula 1 or NASCAR, or playing Forza on Xbox, but driving on real race tracks. On a Professor’s salary, the only kind of car racing you can do is the really cheap kind. This means production cars, like the Mazda Miata, but modified with a roll cage, fire system, and other features to make it safe. Amazingly, it’s possible to race cars on the same tracks professionals race on, and it’s more affordable than you might guess.

This website is the intersection of “How to get bitten by a snake”, “You Suck At Photoshop” and my own performance-driving self-education journey. My greatest hope is that readers find the content both educational and entertaining, but I’ll take either one.

Ian Korf is a Professor at the University of California Davis where he specializes in bioinformatics and genomics. Racing is a hobby. His critiques are meant to be more entertaining than authoritative. Please don’t mistake his snarky tone for superiority. He fully recognizes that he is an amateur and that he sucks at racing. 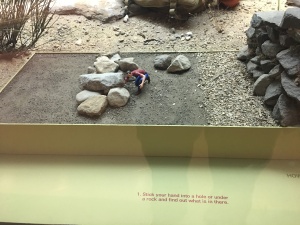 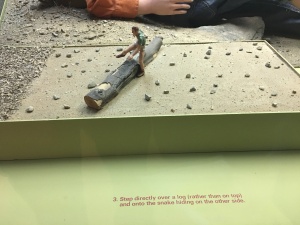